A member of the Furze - Warren Hard Federation 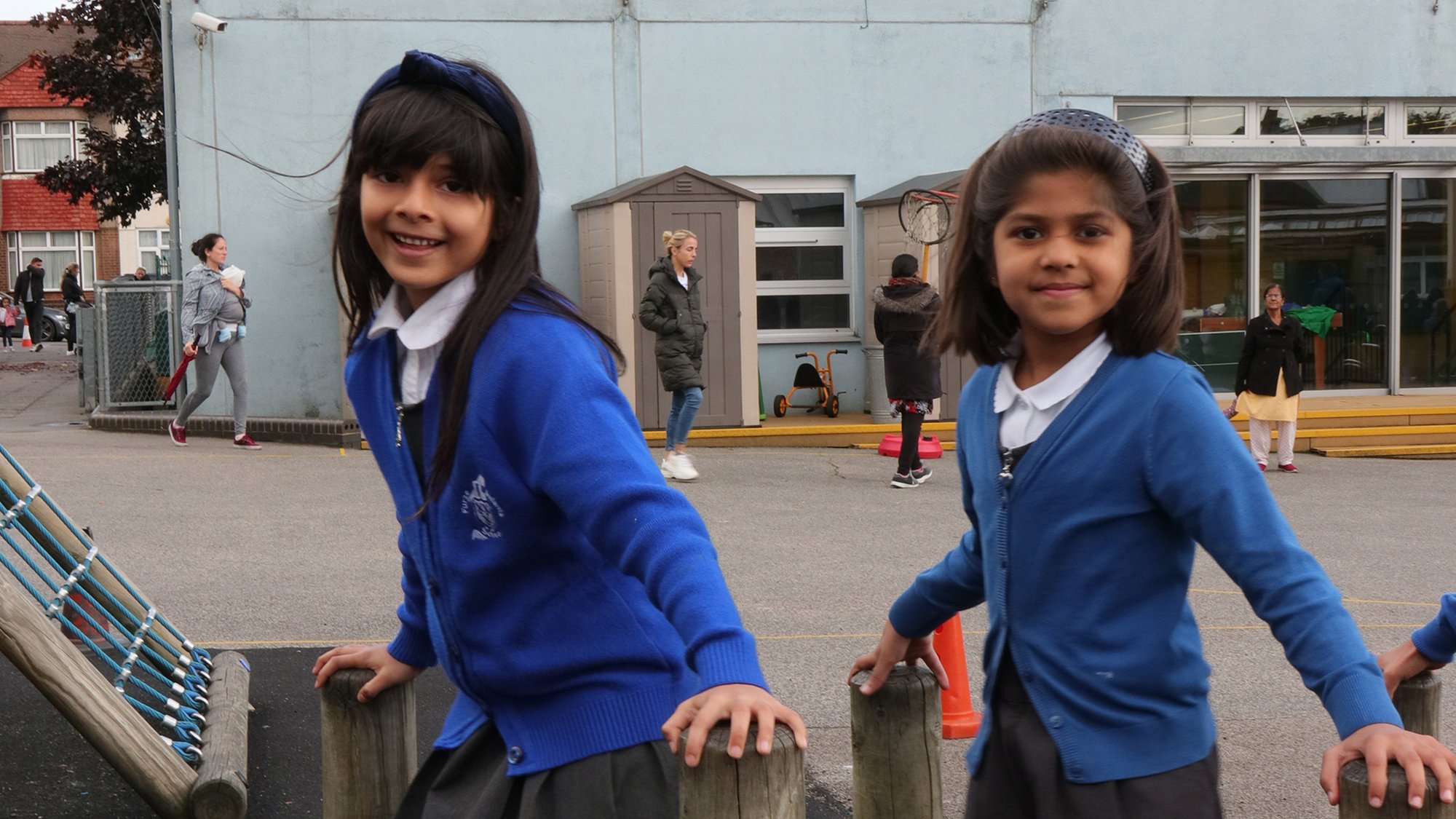 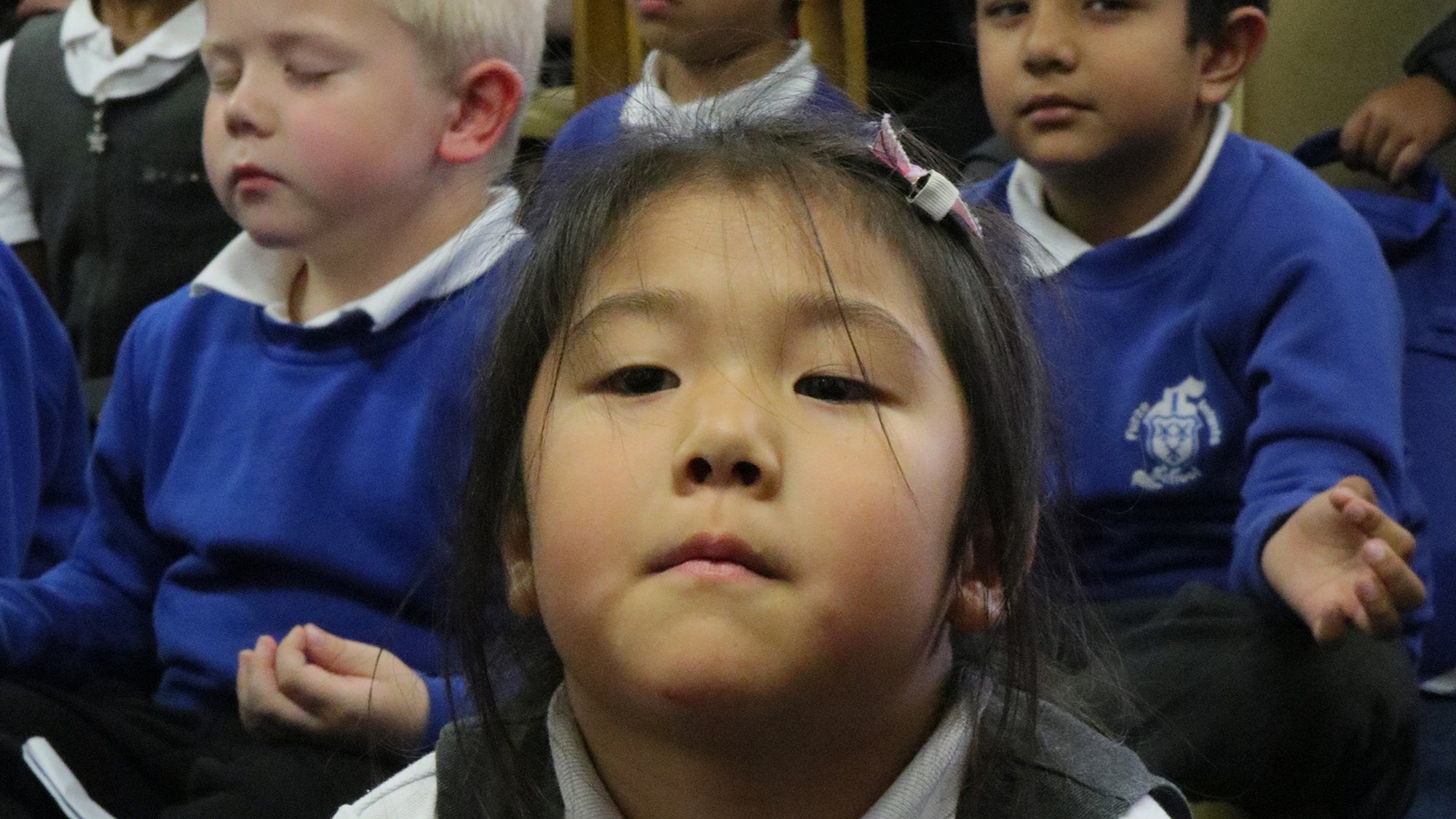 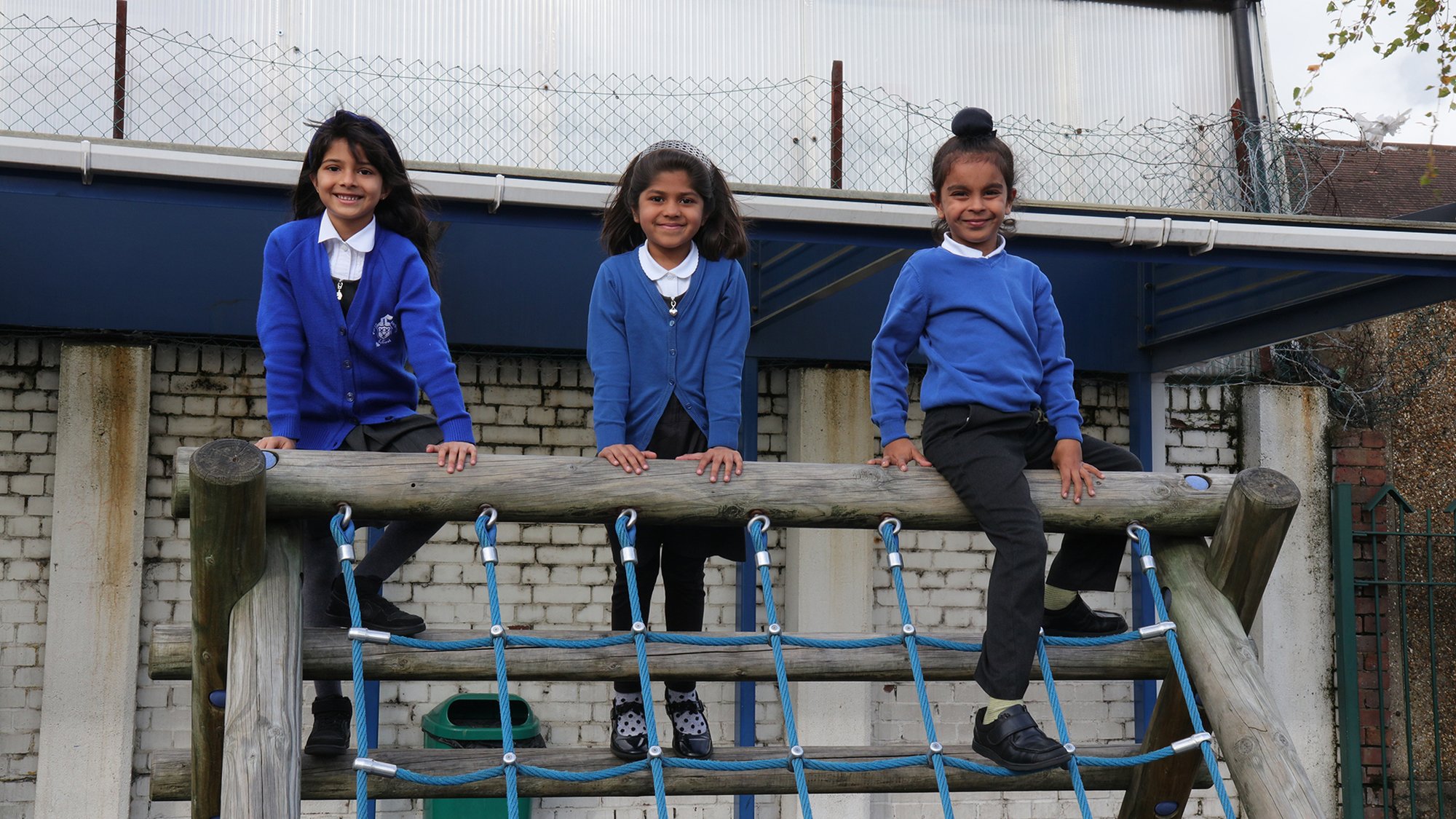 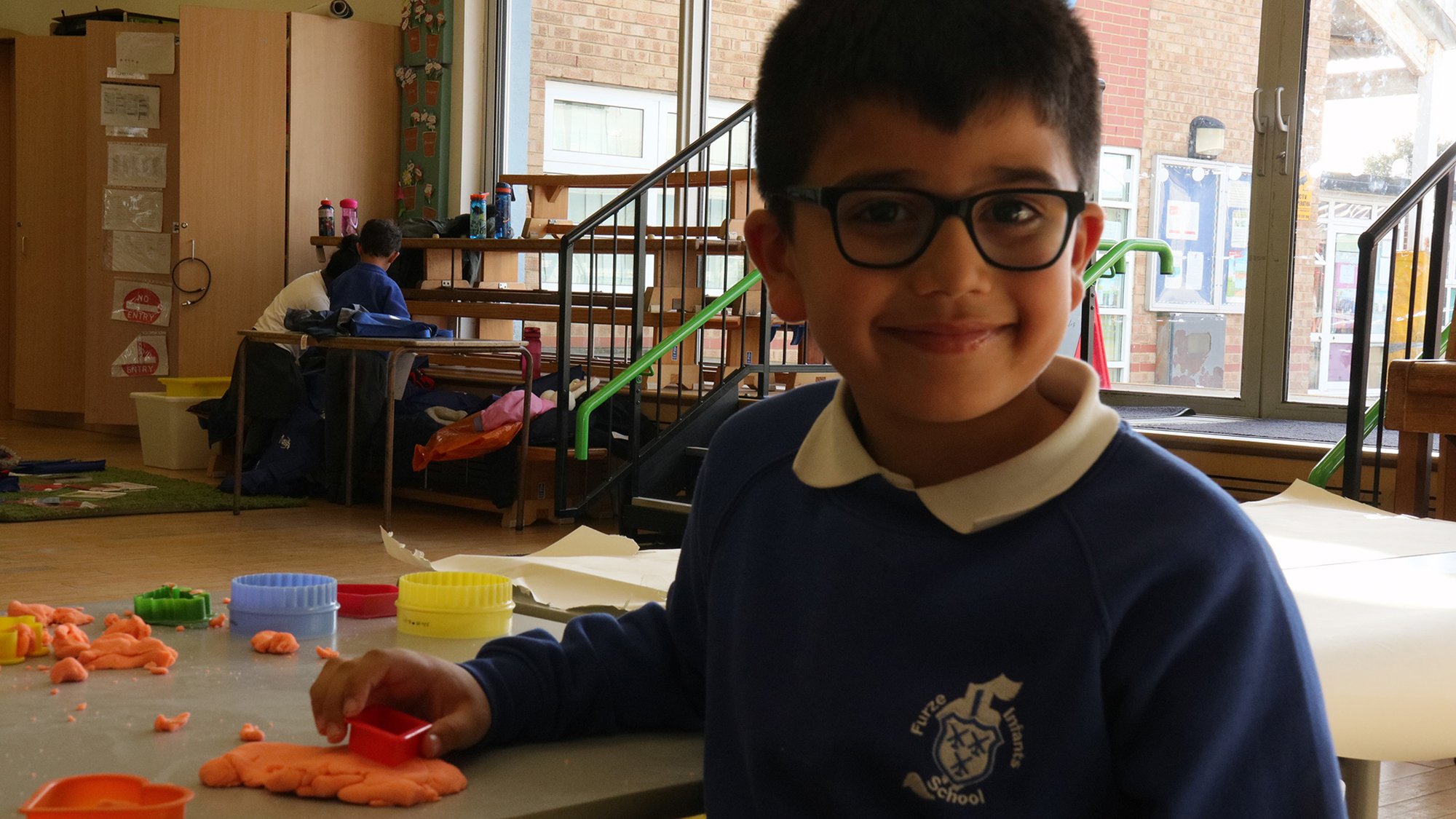 On 1st September 2010 Furze Infants’ School and Warren Junior School became a Hard Federation, two separate schools overseen by one Governing Body.  This provided both schools with a greater level of resource in supporting the pupils.

Furze Infants' School is situated in the northern part of the Borough.  It serves those children living in the area to the south of the A12 and north of the British Rail line.  Children normally transfer from the school to Warren Junior School which is about half a mile away.  At present the school roll is 420 full-time, plus 104 part-time pupils in the Nursery.  There are 15 Infant classes and a Nursery Unit.  The children are grouped according to age on a mixed ability basis.  There is also a Children’s Centre on site which is under separate management.

There is a co-operative team approach to all the school activities with an expectation that parents, staff and all who come into contact with the school will share in the experience of fostering the children’s educational needs.  All our staff have a commitment to the effective inclusion of children with a wide range of educational needs.  The ethos of the school is reflected in a lively enthusiasm for learning in a well-ordered and informal atmosphere.

The teacher for each class is responsible for the children’s learning and is aware of the need to cater for individual children.  A variety of teaching strategies are employed, including whole class teaching, group work and work planned on a one to one basis.  At times children may be working with other teachers and in other parts of the school.  The teachers are assisted by support staff who work with the children in a variety of ways.  We also have two PE Specialists who visit the school to work with the children.  Supply teachers may also be employed to cover classes when teachers are on training courses or absent through illness.  It is important that our teachers go on courses for their own professional development and to keep ‘up-to-date’ as this benefits the children’s education.  Open Evenings are held each term.  During these consultations, teachers can advise parents on how to help their children at home, thus ensuring that parents and teachers work together for the benefit of the children.

The History of The Windmill Logo.

Parents often ask us why we have Three Windmills on our school logo.

We wanted the emblem to reflect an aspect of the history of this area and discovered that there were three Post Mills in a group in Chadwell Heath.  These were located in the area now occupied by the junctions of Edward and Alexandra Roads with Mayfair Avenue, close to the eastern entrance to St Chad's Park.

According to Shawcross in 'A History of Dagenham' there was only one mill in 1770 but in early 1785 the copyhold estate comprised two 'newly erected substantial windmills'.

Two windmills are shown on the first Ordinance Survey one inch map (1805) and three on Greenwood (1825).